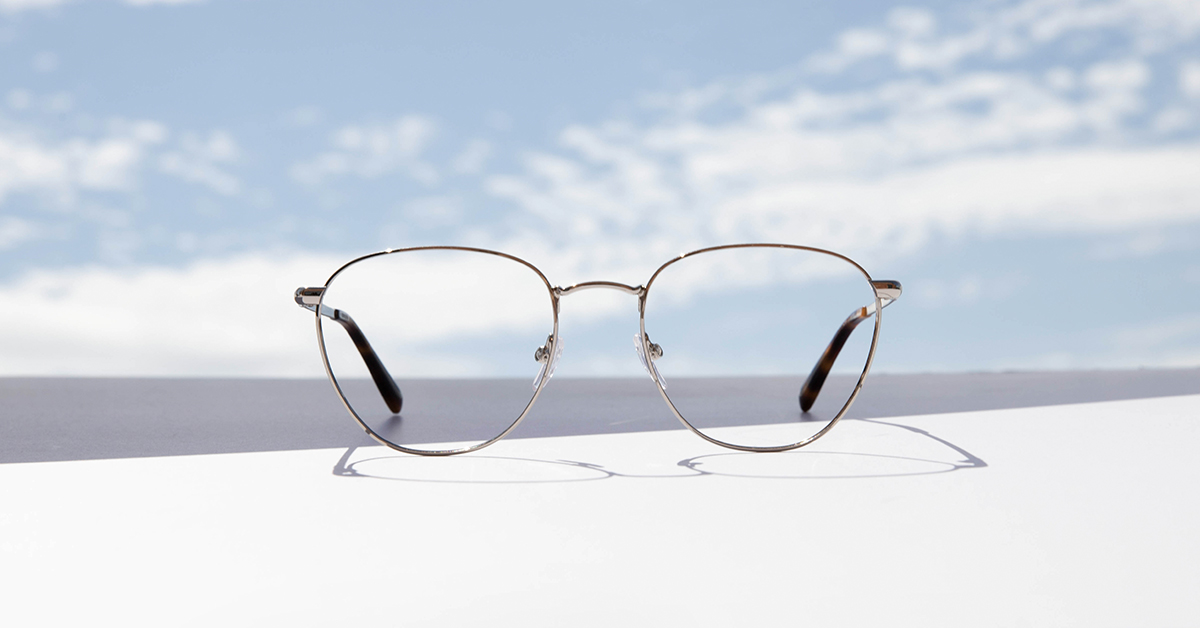 For our second foray into the origin story of a beloved style, we’ve decided to focus on what might just be the original eyewear shape: the circle. It appears to have made its debut pretty much at the same time as glasses did, aka the 13th century. Yeah, it’s been a minute.

Monks seem to have been early adopters of the style – although, let’s face it, glasses were a long way from being considered a fashion accessory. Eyewear was a tool of the erudite; rare, heavy, and handheld. Essentially, if you weren't spending your days poring over religious manuscripts in an Italian abbey, you had no business owning glasses.

After centuries of being worn by the literate elite, round glasses found a loving audience among 1920s Hollywood stars. You only need to take a quick look at Marlene Dietrich wearing a pair of rounded shades to understand that eyewear had shed its utilitarian image to step firmly into the fashion arena. The combination of intellectual undertones with golden age glamour turned out to be irresistible.

Gone and back again

Given the cyclical nature of trends, round glasses faded into the background, giving way to scores of styles and colours until the 60s and 70s came around. Young people were rejecting the mainstream, and thrifting became an important part of counterculture. Grandpa’s circular frames were dusted off and worn by icons like John Lennon and Jackie Onassis. Naturally, a whole generation followed suit.

From eccentric to respectable, round glasses can give off a whole spectrum of vibes, depending on colour, size, material and of course, the wearer’s style. Basically, the OG frame isn’t going anywhere.

Soft on round frames? Check out the Finesse, the Foundry or the Divine.