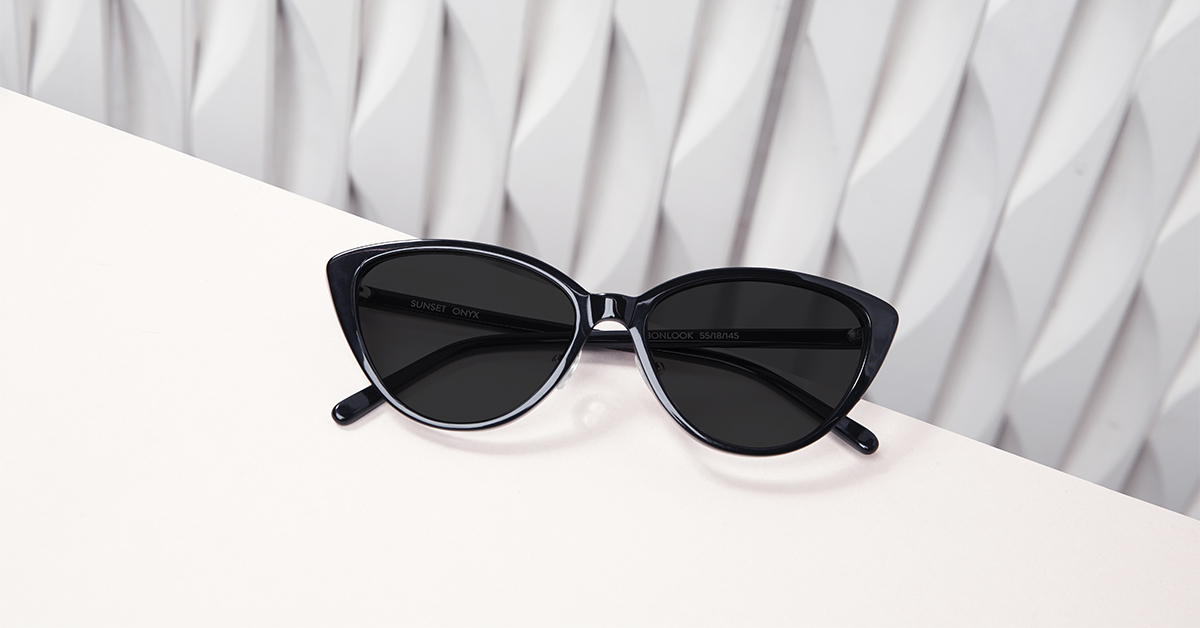 What’s fashion if not a history lesson? In this blog series, we’re tracing the origins behind some of the most iconic eyewear styles and getting a glimpse into the lives of some exceptional people along the way. And what better subject to kick things off with than the outrageous and feminine cat-eye? No better subject, that’s what.

Tobacco heiress, artist, designer and all-around awesome lady Altina Schinasi originally thought them up in the 1930s, dubbing them Harlequin frames after the ornate Venetian carnival masks that inspired them. The New York-born free spirit had declared all existing eyewear boring, and she got to work designing one of the most enduring style accessories we know.

Altina and her unconventionally shaped glasses – frames had so far essentially been limited to rounded, functional contours – didn’t immediately find a taker. That, however, didn’t stop the cat-eye from becoming a celebrity favourite as soon as it finally made its first appearance at a Madison Avenue eyewear store. The inventor of the Harlequin has Marilyn Monroe and Audrey Hepburn, among others, to thank for the meteoric increase in popularity of her creation.

The 1950s welcomed the heiress’s design with open arms. In a post-war era where people wanted to indulge in fashions that had not long ago been considered frivolous, the jauntiness of cat-eye glasses hit the mark. Daring in shape, the style also leaned into brightly coloured acetate and sparkling embellishments for a decidedly noticeable effect.

Although the cat-eye has fluctuated in size and popularity in the following decades, it always remained a bold choice, emblematic of unconventionality – first worn by women who were ready for a change, no matter the scale.

Big fan of the feline look? The Sunset might just be what you need! Get in touch with your wild side (or you know, just enjoy some cool glasses).